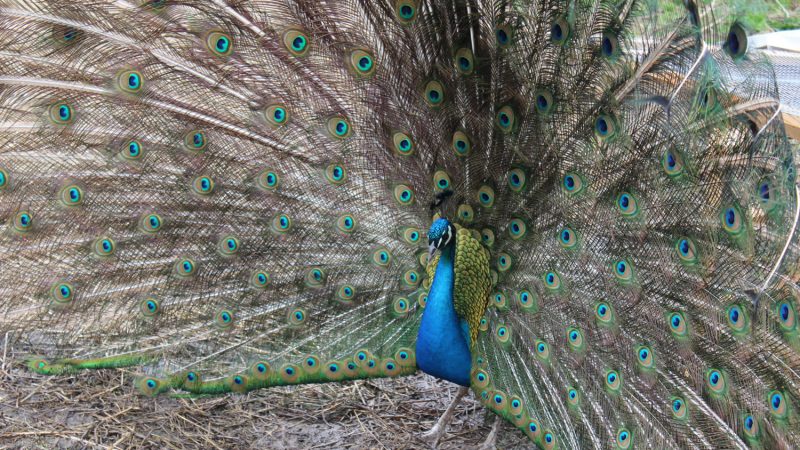 Experience life on a small farm, and explore through games, crafts, hikes, and more!  Your kids will enhance their connection to nature and learn about how a small farm works.   In our ‘maker space’ we will make stop-motion animations and a variety of art.

Hours: 9am-4pm (if you require before and aftercare, please inquire by email)

Campers should bring their own lunches and snacks. Rubber boots or grubby close-toed shoes highly recommended. Dressing for the weather is important – we’ll be outside lots every day, rain or shine!

Email if you have questions or specific needs.

Rob is a home-schooling dad, writer, and permaculturalist. For over a decade, he has been researching and trying various homesteading techniques. From growing vegetables and fruit trees to raising poultry, to inventing and making time-honoured fermented foods, a great deal of Rob’s time goes into both improving the design of Willow Creek Farm, and finding efficient ways to manage it. Rob imports rare and unusual fruit and nuts trees each spring, previously as a part of Artemisia’s Forest Garden Nursery, Shantree Kacera of The Living Centre. He is a co-founder of the Carolinian Canada Forest Garden Guild (currently inactive), and as part of that, co-organized two very successful Forest Garden Convergences in 2015 and 2016. Rob has published numerous small-press publications, as well as O Spam, Poams (2005), a book of poetry based on spam emails. He is currently at work on a young adult science fiction novel called Sacred Cows, which imagines a future world where it is illegal for people to grow their own food.

Julie Walter is an educator, artist, blogger and social thinker. She is particularly interested in bringing the elements of Permaculture together with social systems, particularly within the realms of parenting and education. She writes a blog entitled Family Yields where she explores what personal growth looks like through the lens of our family systems. Her passion is in identifying patterns within systems and finding ways to push the edges of their limits to create incrementally small but lasting changes. She currently works part-time teaching Gifted students for the local school board. Last year she taught a pilot Forest School program within the school board. Her strength as an educator is in bringing big concepts to life through hands-on and practical application of learning. She also enjoys creating a variety of art, allowing her to apply her degree in Visual Arts. Julie particularly enjoys natural building; working in cob and cordwood. Julie loves people, nature and making connections.

Registration for camp is two steps:

1. Fill in this pdf form. Click submit, or save it and email it back or, print/scan/email it.

2. Add the March Break Camp product below to your cart, and check out using PayPal.

If you have any problems with the form, or payment, or prefer to pay offline, please be in touch by email to readrobread@gmail.com and we’ll help. 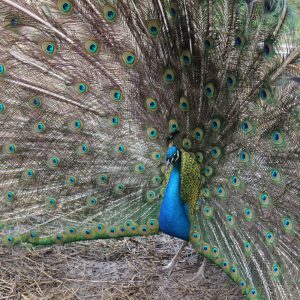